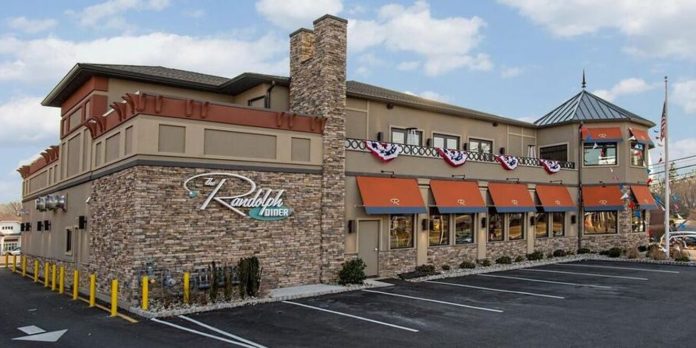 RANDOLPH, NJ- A diner, back in the early days of diners, typically referred to a restaurant that resembled a dining car on a train. Today, most diners still have a long counter and an array of booths lining the windows – much like the old railroad dining cars – but in many communities, the “diner” evolved into something more than a restaurant. 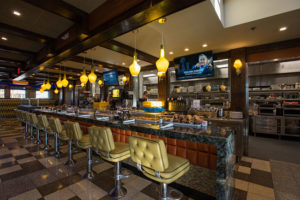 The diner became a destination, where friends and family come together to not only eat and drink but also to chat, gossip, plan, celebrate, and dream. It’s where new couples go on first dates, and older ones celebrate anniversaries… where parents bring their kids and the kids then bring their parents years later. Even customers who come in alone are unlikely to leave without a good conversation with the host, server, or busboy. 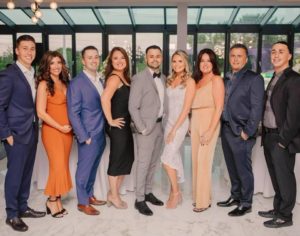 In New Jersey, a diner is a town’s social hub, and for the residents of Randolph and the surrounding towns, the Randolph Diner has long been that hub.

With the recent addition of a popular upstairs catering space called “The Grove,” a sleek downstairs sports bar, and even outdoor seating, the Randolph Diner took the evolution one step further.

Randolph Diner owner Bobby Spiropoulos emigrated from Greece to New Jersey in his early teens. By the time he graduated Dover High School in 1979, he’d already gained years of valuable experience at the now-defunct Morris Plains Diner, first as a dishwasher and then as a line cook.

At 18 years old, when many young men and women are submitting their first job applications, Bobby bought Don’s Diner in Irvington. His brother and two cousins were co-owners, and they ran the diner together for nine years before selling the business.

Bobby’s next venture was a restaurant in Parsippany, which he sold after two years, and then in 1991, he purchased a small place called Café Clasico at the corner of Route 10 and Center Grove Road. That restaurant became the Randolph Diner, and for many in the Randolph community, it was the perfect meeting place in town. 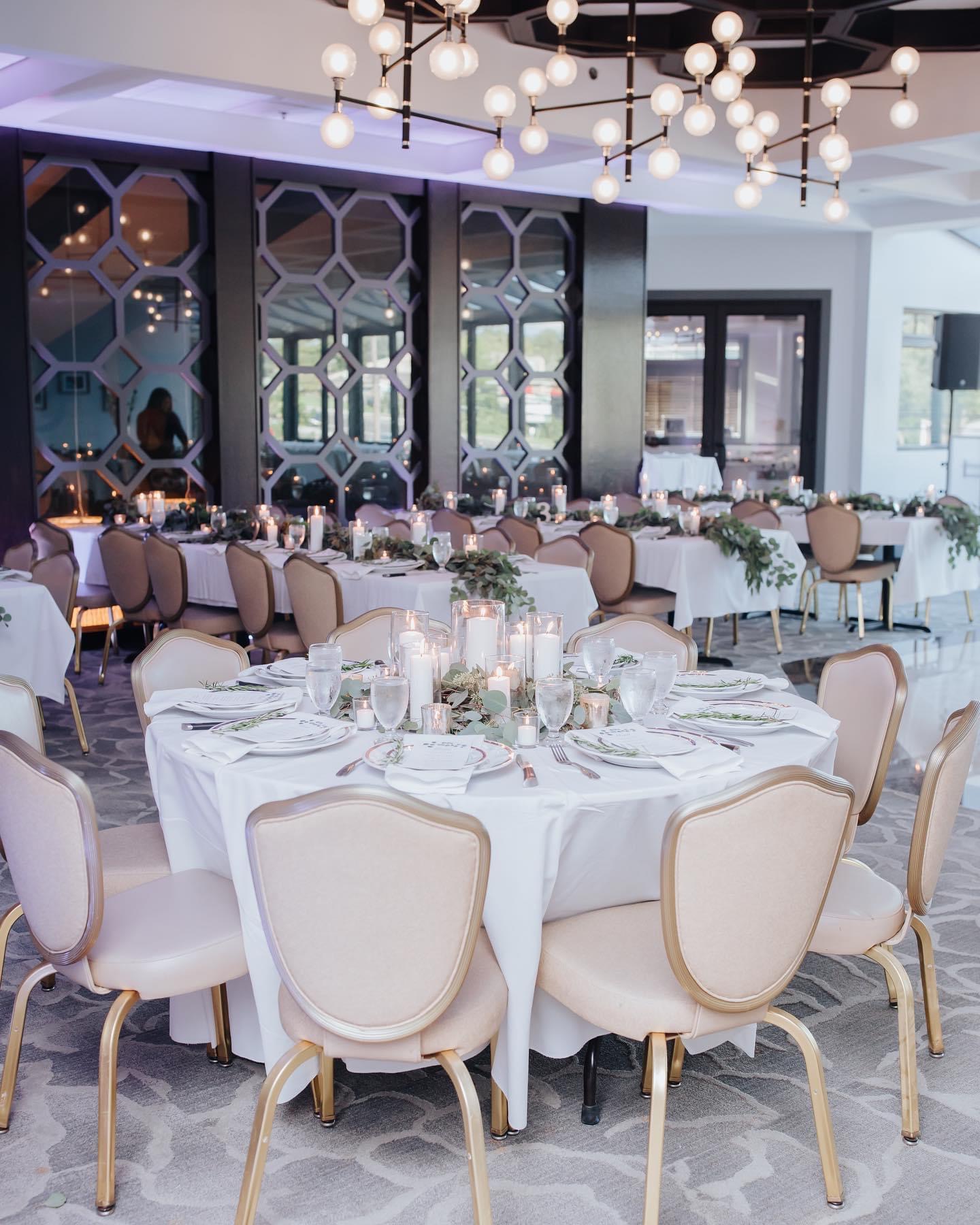 However, Bobby had bigger plans. He acquired the property behind the diner in 2013, and a couple of years later, completely renovated the restaurant, added the sports bar and catering space, and also developed a shopping center on the adjacent property. Now, according to Bobby, “it’s a diner that is much more than a diner,” and his many dedicated customers would surely agree.

From families with young children to senior citizens, the diner draws an incredibly broad and loyal clientele. In particular, it’s a favorite spot for area teens, many of whom leave Randolph for college but always find their way right back to the diner during school breaks and holidays, even long after their school years have ended. 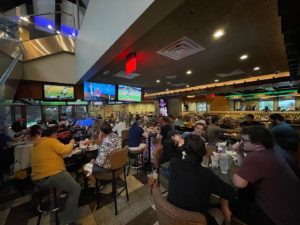 For the Spiropoulos family, long-time Randolph residents themselves, returning to the diner after college has even greater significance. Bobby and wife Kathy’s four children attended the Randolph schools and headed off to college. Of course they came home to visit, and then Dimitri and Christopher – both graduates of Johnson & Wales’ excellent restaurant and hospitality programs – decided to stay and join the Randolph Diner team. Head chef George Spiropoulos is Bobby’s brother, and Kathy Spiropoulos runs “The Grove” with daughter-in-law Lauren. 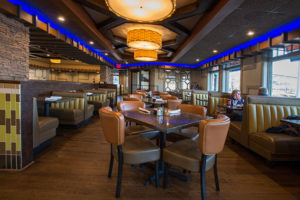 Along with commitment to family, commitment to community runs deep at the diner, which regularly supports events and other fundraisers for local schools, and is the meeting place for many Randolph clubs – the Lion, Kiwanis and Rotary Clubs, to name a few – as well as local politicians, professional networking groups and even knitting clubs. 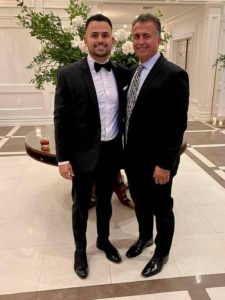 On any given day, the tables are filled with residents, visitors, people who work nearby, or folks passing through town. Music and entertainment celebrities and sports stars have dropped in for a bite, but some of the most interesting and inspiring patrons are the ones you might not ever notice.

Bobby likes to share a story about a customer who, for many years visited the diner every Sunday, enjoyed his meal, paid his bill, and also picked up the check for another table. He would ask Bobby to select the table randomly, always with the understanding that this generous act would remain anonymous.

Many of the surprised beneficiaries urged Bobby to give up the secret so that they could at least thank the gentleman for his kindness. Bobby was true to his word, though, and to this day, the identity of this big-hearted man, now retired to Arizona, remains a mystery.

Whether you go to dine or to watch a game, visit old friends or meet up with new ones, to celebrate a special day or just to enjoy a meal on the outdoor patio, there is always a seat waiting for you at the Randolph Diner. 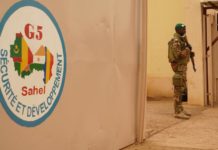 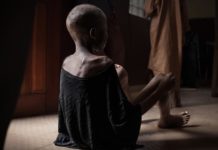 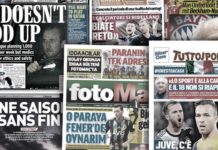 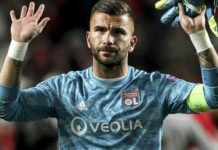